First international event of the year in major doubt 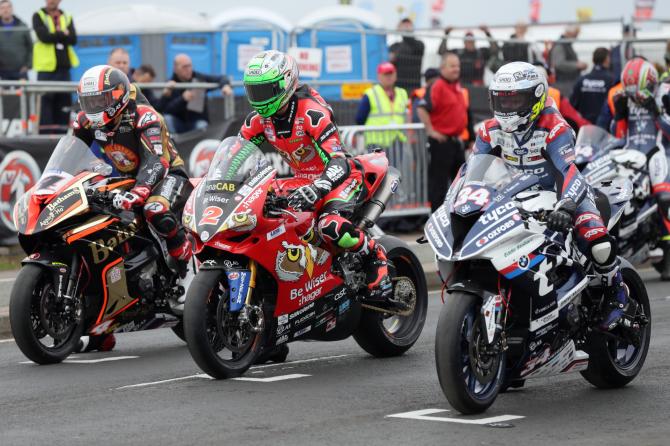 FOLLOWING this evening’s announcements by British Prime Minister Boris Johnson, it looks inevitable that the international North West 200 will not go ahead in two months' time.

Earlier this evening during a daily media briefing, Mr Johnson advised people with serious health conditions to stay indoors for three months, evade social contact and avoid pubs, clubs and restaurants whilst mass gatherings have also been halted in other parts of the United Kingdom.

Hours ago it was confirmed that the Isle of Man TT has been cancelled for the year ahead as the Manx Government has stepped up measures to protect residents on the Isle of Man from Coronavirus.

That decision could pave the way for organisers of the international North West 200 to follow suit. However, no official announcement has emerged at this stage.

On home soil, organisers of the Cookstown 100 and Tandragee 100 have confirmed that their respective events have been removed from the calendar whilst early rounds of the short circuit season at Bishopscourt have also been postponed.

The North West 200 celebrated its’ 90th anniversary less than twelve months ago and plans are in place for another action-packed race schedule in seven weeks' time.

However, due to circumstances beyond organiser’s control, it looks increasingly likely that there will be no racing at the Triangle Circuit for the first time since 2001 when the Foot and Mouth halted the event.