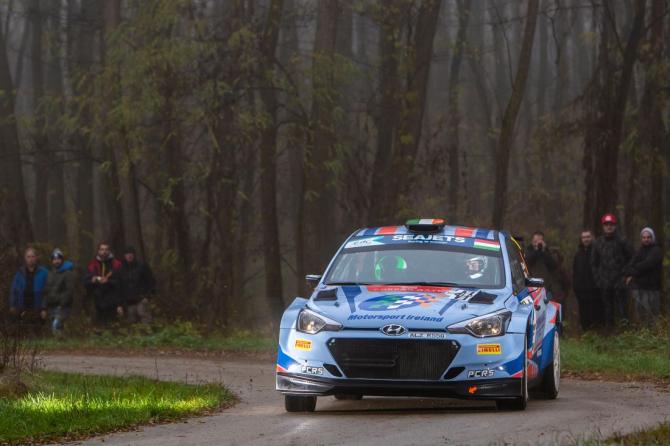 Devine - who kicks off his ERC campaign on the Azores Rally at the end of next month with Brian Hoy - says it is an honour to receive increased levels of support from staff at Alzenau where Hyundai Motorsport is based.

“The Customer Racing Junior Driver initiative proved highly successful last year in circuit racing, so it was only natural to expand the program into rallying for 2020,” he said.

“We have five incredibly talented young guys, who have already shown pace in their careers.”
Devine will be able to turn to engineers to develop his approach to driving throughout the year.

“It is great to be a part of the Junior Driver Programme. To be considered is fantastic,” he added.

For the full story see this week's paper