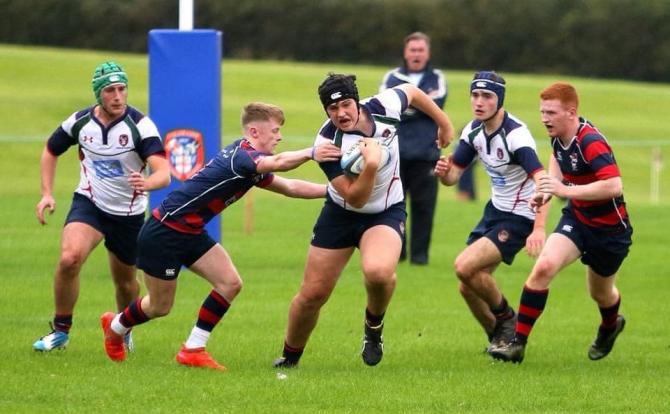 BBC Sport NI will have live coverage of Ulster Rugby’s ‘A’ team in action against Leinster ‘A’ this Friday (January 15) giving rugby fans the chance to see some of the best emerging talent from the province.

Among the next generation of Ulster stars are two well known names - James McCormick and Oscar Egan - who cut their teeth in schools rugby with Dalriada and Coleraine Grammar School respectively.

The game will be streamed live on BBC iPlayer and on the BBC Sport NI website from Kingspan Stadium with kick-off at 3pm.

Ulster ‘A’ will be aiming to go unbeaten in their Inter-Provincial campaign, having already notched up a win against Leinster ‘A’ in Dublin in September.

They’ve also recorded a win at home against Munster ‘A’, as well as a draw with Connacht Eagles in Galway.

Jim Neilly will be on commentary alongside former UIster player, Ian Humphreys.

Ulster ‘A’ versus Leinster ‘A’ will be live on BBC iPlayer and the BBC Sport NI website bbc.co.uk/sportni at 3pm this Friday (January 15).