Peel to join Cardiff Blues at end of season 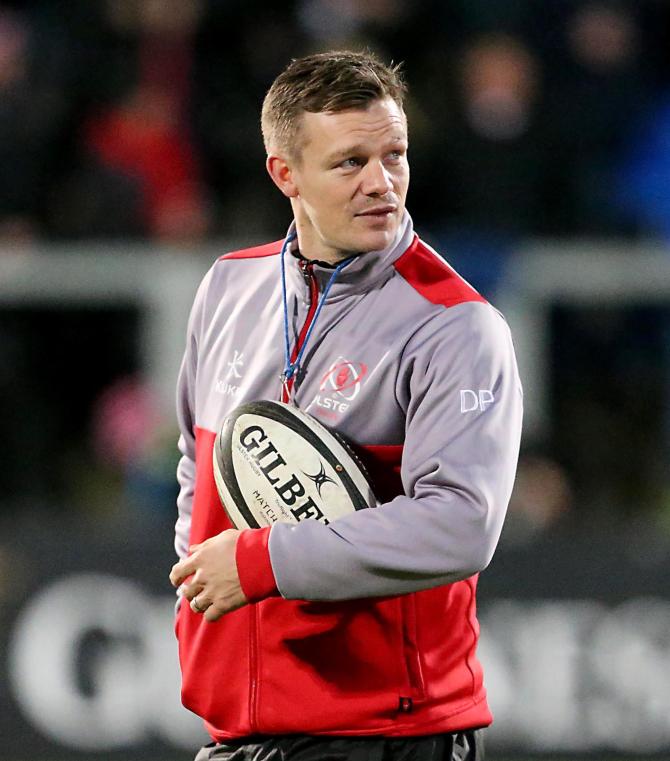 The 76-times capped Welshman joined Ulster in 2017 on an initial two-year deal before extending that by a further two years in 2019.

Now, with the opportunity to take up a coaching role back in Wales, Peel feels it’s the right time to return home.

“This is my fourth season at Ulster, and it’s been an awesome experience for me,” said the former British & Irish Lions scrum-half. “It has been a great privilege to coach this Ulster team.

“It was always in my plans to go back and coach in Welsh rugby at some point in my career, and I feel this opportunity has come around at the right time for me and my family.

“We’ve still got six months to go until the end of the season, however, and my full focus and commitment remains on being successful with Ulster.”

Ulster Rugby Head Coach, Dan McFarland, said: “Dwayne has been an excellent part of our coaching team and organisation for the past four years, and on a personal level has been a great support to me.

“As a proud Welshman, this is a great opportunity for him to return home and get back into the Wales coaching system.

"I, along with the wider Ulster organisation, thank Dwayne for his work and wish him all the very best for the future.”