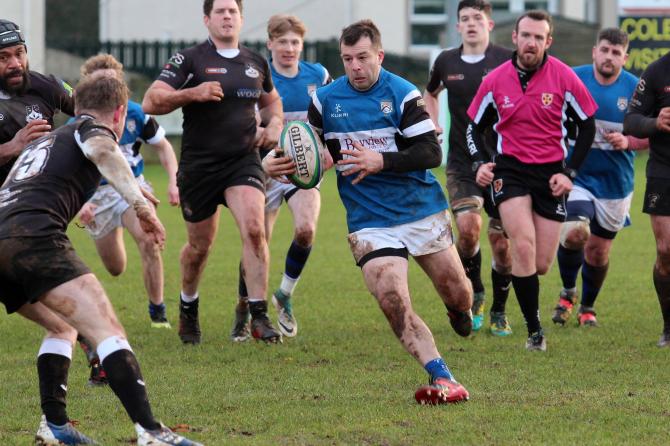 Coleraine won a first league of the season at the weekend.

IT might have taken a while but, finally, after months of trying - get it - Coleraine Rugby Club's First XV have won their first league game of the season.

They had to do it the hard way, mind you, coming through a real grind against Ards before winning by the minimum, 7-6.

The victory saw the Sandle Lodge men bag four points - and move up two valuable places in the league table.

"With eight games left there is everything to play for," said a newly optimistic Coleraine spokesperson.

There was also a good win for north west neighbours Limavady in the Towns Cup, who will now play Carrickfergus in the next round.

And, speaking of rounds, the draw for the next round of the Danske Bank Schools Cup takes place this coming Monday (January 27).

Coleraine Grammar School and Dalriada Ballymoney will discover their fate that day.

For all the latest rugby news, check out Tuesday's Chronicle, on sale now...