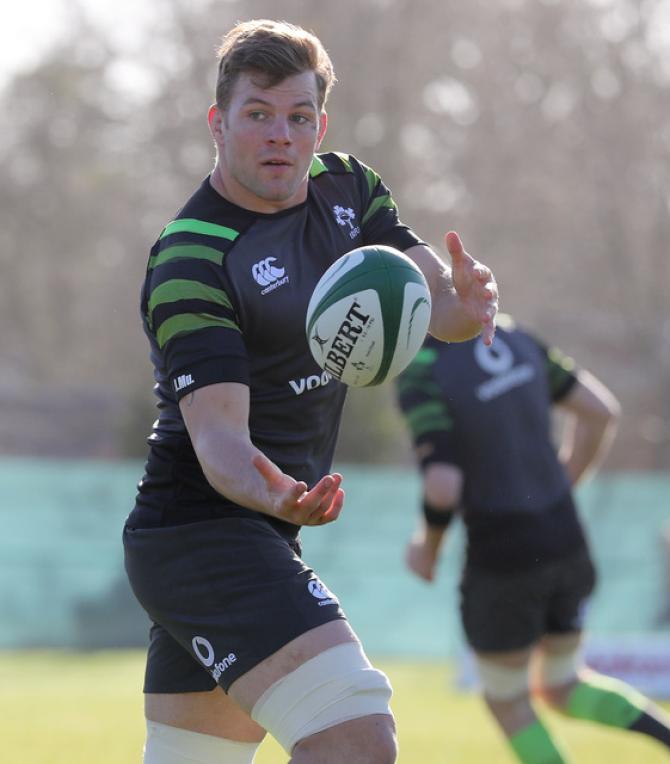 MARCELL Coetzee and Jordi Murphy have returned to the Ulster matchday squad to face ASM Clermont Auvergne at the Stade Marcel-Michelin in Round 5 of the Heineken Champions Cup on Saturday (kick-off 2pm local/1pm UK/Irish time).

The inclusion of the two international back-rowers are the only changes from the side that defeated Munster in a bonus-point victory at Kingspan Stadium last Friday.

In the back three, Will Addison retains the full-back position and will line out alongside Jacob Stockdale and Robert Baloucoune on the wings. Last week’s man-of-the-match, Stuart McCloskey, is once again partnered with Luke Marshall in midfield. The familiar half-back duo of Billy Burns and John Cooney also retain starting berths.

In the forwards, Jack McGrath, Rob Herring and Marty Moore make up the starting front row. Iain Henderson will lead the side and is joined by Alan O’Connor in the second row. Sean Reidy switches to blindside flanker, while Jordi Murphy comes in at openside, with Marcell Coetzee completing the pack at number eight.