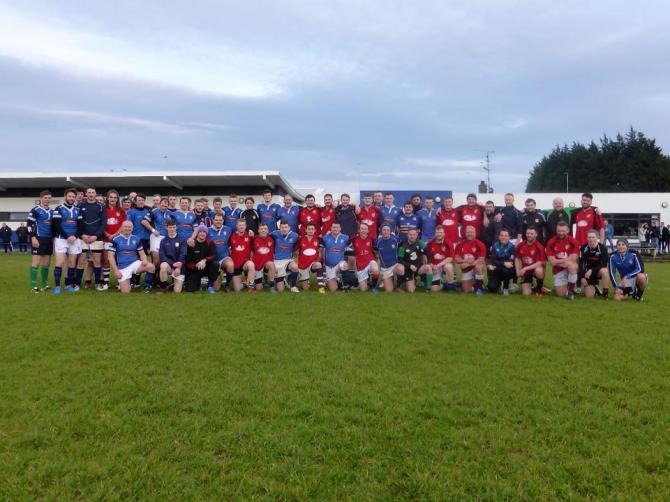 COLERAINE Rugby Club First XV have given themselves a real shot at surviving in the Kukri Ulster Rugby Championship after a hard-fought one point win over Carrick over the Christmas period.

The 18-17 victory at Sandel Lodge earned the Bannsiders a valuable four points but more importantly sees them close the gap on their nearest rivals at the foot of the table.

Coleraine remain at the foot of the table but now only five points separate the bottom five teams, meaning it's all to play for in the second part of the season.

This Saturday, the club's First XV and Second XV entertain Instonians in another important weekend for the club.

Victory for the Firsts would represent another huge step to staying in the division for another year.

Read the full story in this week's Chronicle.