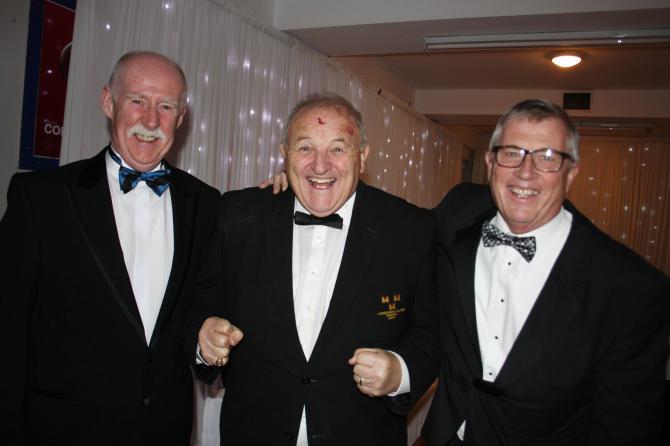 Several hundreds guests packed into the Sandel Lodge clubrooms to hear the 10-times capped forward tell tales of his time spent in the game.

For more photos, see this week's Chronicle - out now.