Frazer back in international fold 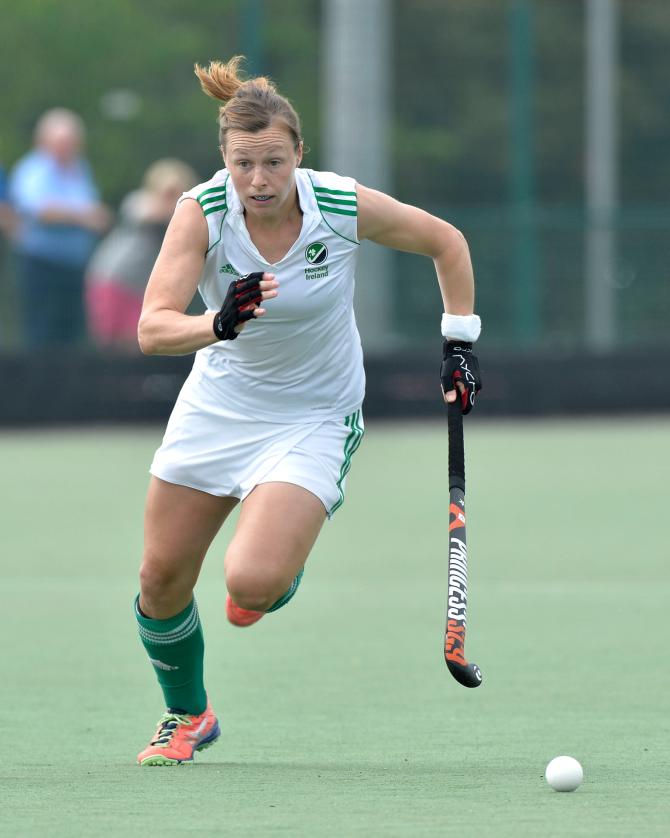 HOCKEY Ireland has announced the Ireland Women’s squad which will travel to Durban in South Africa at the end of March.

The 21 players selected will undertake eight matches while during the tour, against China, South Africa and Japan.

Speaking on the announcement Head Coach, Sean Dancer, said: “We have selected a very balanced squad for our South Africa tour.

"This will be an important period for us, not just for team performance but also exposure to humid conditions.

"We are looking forward to seeing Megan Frazer return to competition after a long rehab period and the un-capped addition of Ellie McLoughlin in our environment," he added.