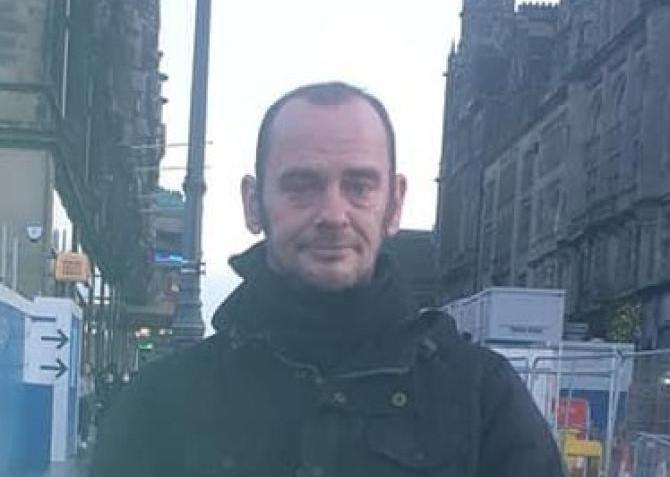 AN alleged killer accused of murdering his “lover” in Portrush has appeared in court again today (Fri).

Father-of-five Paul Rowlands, who was from Cambridge, was found with fatal injuries in the resort's Bath Terrace area in the early hours of Monday, July 18.

But the resumed bail application was halted after defence counsel Eoghan Devlin made an application for an adjournment which Deputy District Judge Laura Ievers said she would accede to.

Mr Devlin said: “The PPS has provided us with many documents. I've consulted, through my solicitor, with Mr Murray.

“There are certain enquiries we want to put in place; there is on-going police forensic enquiries and other matters relating to Mr Murray himself; we want to engage experts.

“We ask that the bail application is not today and would like to accommodate the officer from the major incident team.”

Judge Ievers said she was content to adjourn the bail application. Following a review on August 8 the application is due to resume on August 23.

She added: “Mr Murray remains in custody and will be produced on the link on August 8; hopefully there will be an indication of some progress.”