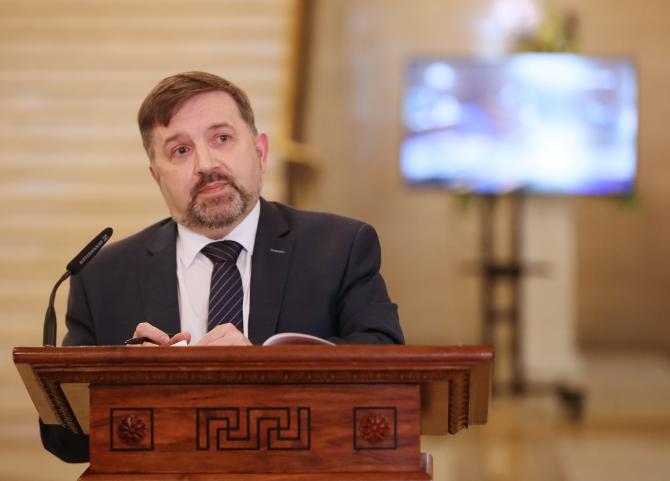 The Health Minister has said he will accept the recommendations made by pay review bodies but is unable to move forward without an agreed budget.

Minister Swann was speaking following the publication of recommendations by the respective pay review bodies for HSC Agenda for Change and Medical and Dental workforces.

He said: “I wish to thank both NHSPRB and DDRB for their respective reports. I have considered the recommendations made by both bodies and would be content to recommend acceptance of these awards. In relation to the Agenda for Change Pay Award, this would maintain the previous commitments made by the Executive to maintain pay parity with NHS pay in England.

“However unlike my colleagues in other parts of the United Kingdom, I am unable to announce the immediate implementation of these pay awards locally as Northern Ireland still does not have an agreed Executive Budget for 2022/23.

"Equally I welcome and support the recent letter from the three devolved Finance Ministers asking the Chancellor to increase budgets to address pay and other pressures, including in the Health Service.”