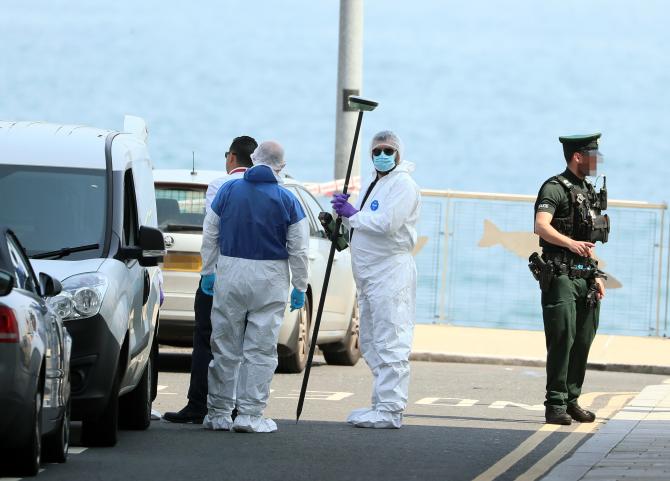 Detectives from the PSNI’s Major Investigation Team have launched a murder investigation following the death of a man this morning in Portrush.

Detective Inspector McGarvey said: “Shortly after 2.20am, police received a report that an injured male was discovered in the Bath Terrace area of Portrush.

“Our investigation is at a very early stage and I would appeal to anyone who was in the Bath Terrace area of Portrush last night and the early hours of this morning and who witnessed anything to contact Detectives on 101 quoting reference 171 of 18/07/22.”

Motorists are advised that Church Pass, Bath Terrace and the Bath Street areas of Portrush have reopened and there is now pedestrian access between Bath Street and Arcadia.