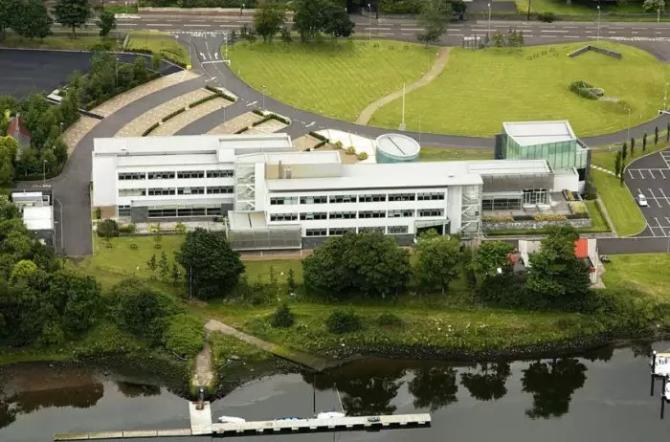 The report concentrates on land disposals and easements, and related asset management policies and procedures.

 The Council failed to demonstrate that it obtained best price in the transacting of land disposals and easements;

 There were significant governance failings in the Council’s transacting of land disposals and easements;

 The behaviour of some Senior Council Officers fell short of the standards expected in a public body, and

 The Council failed to have adequate policies and procedures in place to protect its assets.

The long awaited report covers several deals including a £1 access agreement for a prosed hotel next to the NW200 paddock.

In response to the findings, Causeway Coast Glens Council said it would take time “to fully assess the content and recommendations", and to consider its next steps.

But it added that it had already made changes to its Land and Property procedures and intends to comply with its obligations to ratepayers and stakeholders.

The minister with responsibility for local government and whose predecessor ordered the audit said all eight of the recommendations should be implemented in full as a matter of urgency.

“My Department will support the Council as it works to address the issues raised,” said Minister Deirdre Hargey.

For much more detail on the NIAO report and reaction to the findings see next week's Chronicle.