Land deal report due this week 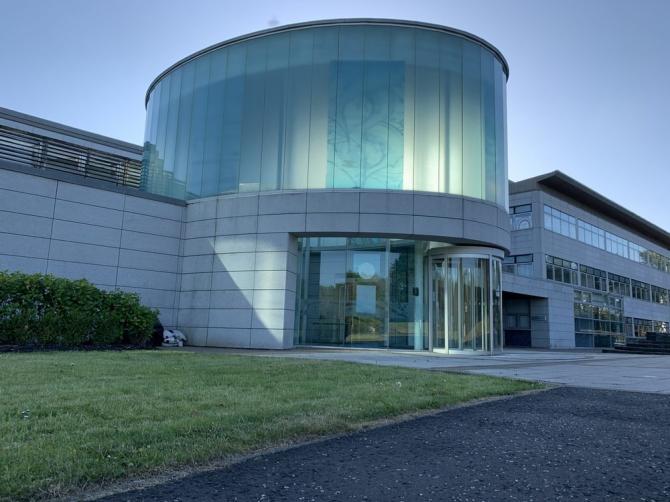 FINDINGS of a major investigation into council land deals are to be published later this week.

Release of the Northern Ireland Audit Office (NIAO) report comes 19 months after the Communities Minister asked for an ‘extraordinary audit’ of Causeway Coast and Glens Borough Council accounts, concentrating on land disposals and easements plus related policies and procedures.

Under particular scrutiny is the £1 access agreement granted to the prospective developer of a £20m hotel next to the NW200 Paddock.

The NIAO has confirmed that publication of a report containing a series of conclusions and recommendations is due on Thursday.