Causeway Coast and Glens police at centre of Spotlight allegations 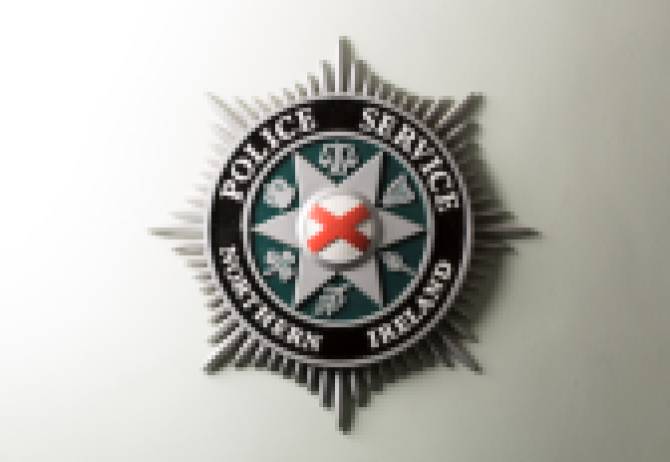 Police officers were sleeping on duty, watching movies instead of patrolling and simply failing to attend call-outs during Covid.

These where among the explosive allegations aired in the BBC's Spotlight programme last night.

The show also exposed a WhatsApp group in which around 20 police officers serving in the Causeway Coast and Glens district exchanged sexist, pornographic and racist messages.

Former police ombudsman Baroness Nuala O'Loan, who examined some of the messages, said they raised wider concerns about police culture.

The programme has prompted furious reaction from local political representatives.