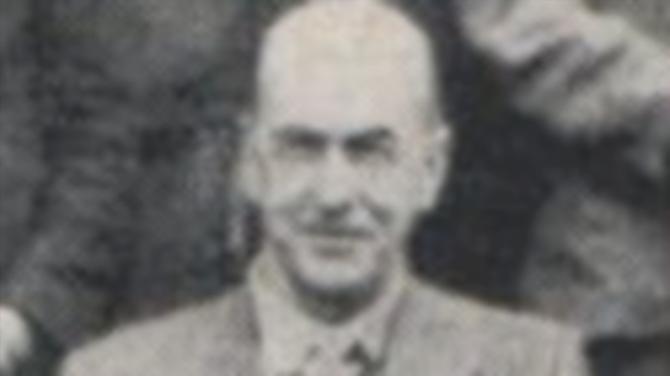 Now the life and work of Andrew McLean May is the subject of an online exhibition on the NI Archive website compiled by the Mountsandel Discovery and Heritage Group.

The 7000-year-old Mesolithic has just been taken into public hands.

And hopes are rising the move will lead to its development into a visitor attraction befitting it's archaeological significance.

But it was the discovery of flints along the Bann Valley by May that pointed Pat Collins and, more famously, Peter Woodman towards the settlement site, and its eventual uncovering in the early 1970s.

He came to Coleraine in 1922 to take up a post as Horticulture and Bee Keeping Advisor when the Northern Ireland Department of Agriculture was established.

His task was to advise farmers to increase food production during the war years and he recognised the potential of the Magilligan area for carrot growing.

Whilst visiting farms he sought out and explored finds from prehistory such as urn burials, cairns and sweat houses.

The NI Archive exhibition features an interactive map of the many excavations done by May at Portbraddan Cave, Beaghmore Stone Circles and 15 other sites in the history-rich hill country and farms between the River Bann and River Roe.

His achievements were recognised when he became the first honorary member of both the Ulster Archaeological and Horticulture Societies prior to his death in 1971.

You can also see summaries of his original publications in archaeological journals and learn about his personal and family life plus links to the Johnston families in Ballymoney and Coleraine.

Last week at a formal launch of the online exhibition, members of the Mountsandel Discovery and Heritage Group were congratulated on making Andrew May’s life and work available to everyone.

Dr Grace McAlister spoke of May’s contribution on behalf of the Society of Ulster Archaeologists and Sarah Carson praised the work on behalf of Causeway Coast and Glens Museum Service.

Sarah’s colleague Nic Wright also passed on his congratulations to the group following his collaboration with Dorothy Black putting this on the NI Archive site.

Liam Hickey, chair of the MDHG encouraged anyone interested in joining the group or helping to support it by getting in touch with Secretary Donna, donnacopsey@btinternet.com

Now that the Mesolithic Site has been acquired by the council and the group’s efforts have been recognised in the Growth deal listing, they are seeking to expand membership.

You can visit the Mountsandel Discovery and Heritage Group Facebook and webpages for more information.

Anyone who has knowledge or memories of Andrew McLean May or the places he explored please get in touch with dereksinnamon@hotmail.co.uk 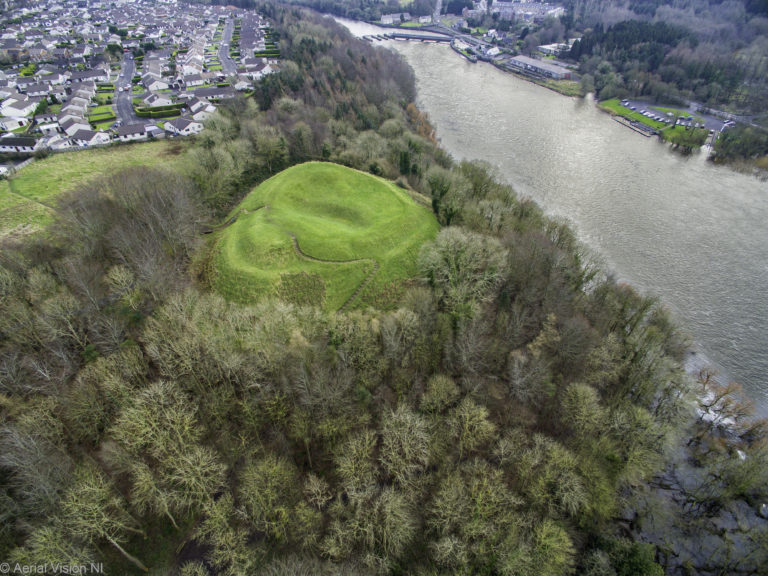