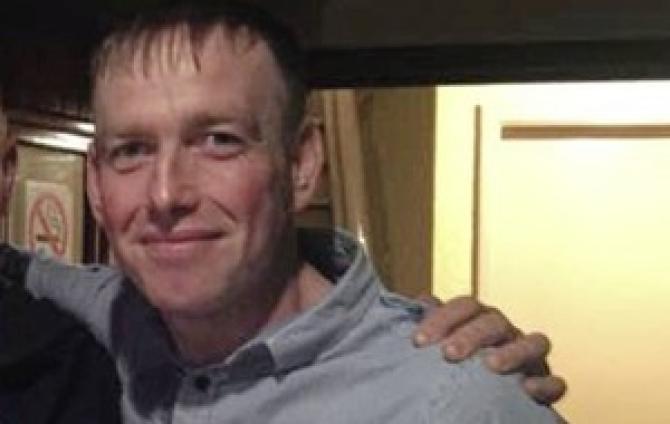 THE man who died in a workplace accident yesterday on the Knockagh Road in Carrickfergus has been named locally as John Traynor, known as Gutty to his friends.

Tributes have been flooding social media for the popular man, who was in his forties and due to get married this summer.

It is understood he became trapped under heavy machinery and died at the scene.

Ballycastle Sinn Féin Cllr Cara McShane said Mr Traynor was an "absolute gentleman of a fella" who was a friend of her family.

She added: “Gutty was a family friend of our own, a friend to so many people, but his loss will be most felt in his own immediate family, by his son, his daughter, his partner. He was due to get married this summer. A wedding, like many, which had been postponed previously due to the pandemic. Our hearts just go out to the Traynor family and everyone who knew Gutty Traynor, an absolute gentleman of a fella.”

SDLP councillor Margaret Anne McKillop said she was "deeply saddened" to hear the tragic news. Adding: “I’m sure the community in Ballycastle will support Mr Traynor's family in the difficult days, weeks and months to come and I’d ask they rally around them and help in any way they can, while also giving them appropriate space to grieve.”

And posting on social media, Mr Traynor's employer, IJ Lynn & Sons Ltd said: "This is the hardest post I have ever written. Today we lost our esteemed colleague John Traynor in a tragic accident on site.

"As a family we are devastated at this loss and we send our prayers and sincerest sympathies to John's family. He will be sorely missed by us all and his work colleagues.

"John was a pleasure to work with, always positive and eager. May he rest in peace. Thank you to all who rushed to John's aid on site today and especially the emergency services who attended the scene."

Police say his death is not being treated as suspicious and that the Health and Safety Executive had been informed.