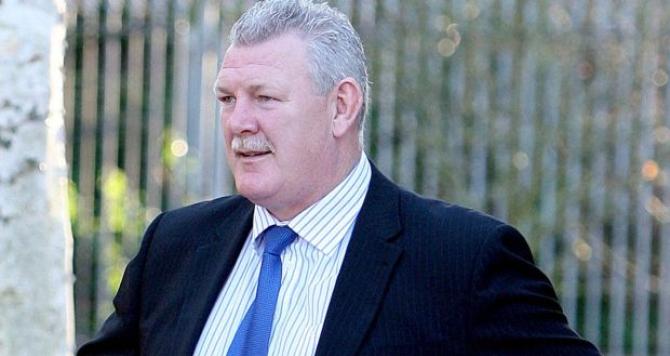 Mr David Tweed, killed in a RTC near Dunseverick.

Police say that a report was received shortly after 4.30pm that a motorcycle had been in collision with a car.

“The motorcyclist sadly died at the scene,” they said.

The Whitepark Road, which was closed following the incident has since reopened.

Mr Tweed, from Galdonagh, near Dunloy, a former Ballymena Borough Councillor, was capped over 30 times for Ulster and four times for Ireland.

Mr Tweed was convicted on child sex abuse charges in 2012, later quashed in 2016, after he served four years of an eight year sentence.

Enquires are continuing and the Collision Investigation Unit are appealing for anyone who was in the area at the time and may have witnessed the incident or who has dashcam footage or any other information to contact police on 101 reference number 1350 of 28/10/21.