What next for Portstewart Town Hall? 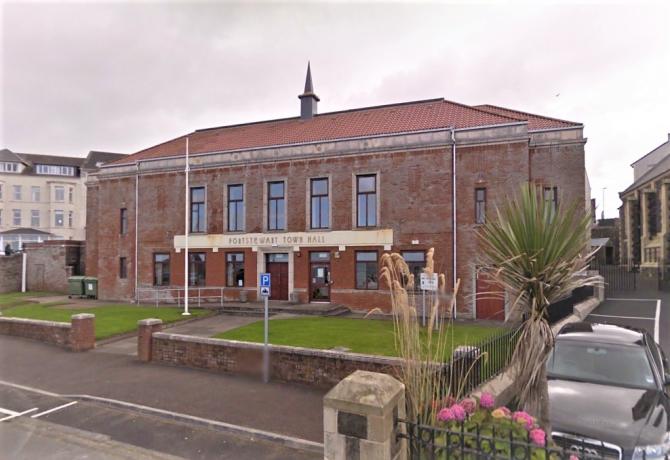 THE Mayor of Causeway Coast and Glens Borough Council has held a Special Council Meeting to discuss Portstewart Town Hall.

Before Monday night's meeting closed, councillor Richard Holmes explained that it has been a difficult matter for council which has undergone lengthy consideration.

He made this statement to provide clarity around the pertinent issues relating to the building: “The legal owner of Portstewart Town Hall, the Montagu Estate, served a Notice to Quit on the council in 2019. Council believes there was a 60-year lease for the building dating from the 1930s which had subsequently expired.

“The ownership of Portstewart Town Hall has been under detailed consideration by council for over two years and, in March 2021, the council made a decision which was not challenged using any of the normal channels, either call-in or rescinding motion.

“Preliminary work to establish the need for community space in Portstewart has already begun as proposed by council members. The town is also served by Flowerfield Arts Centre, the Warren and numerous other community spaces."

A council spokesperson added: "Causeway Coast and Glens Borough Council recognises the importance of community spaces and will continue to consult with local residents and interested stakeholders about the potential future use of these as viable alternatives.

"Council would also point out that previous leaks to the media about this matter harmed its legal position."

* For more on this developing story keep an eye on our website and social media channels and, of course, in Tuesday morning's paper.