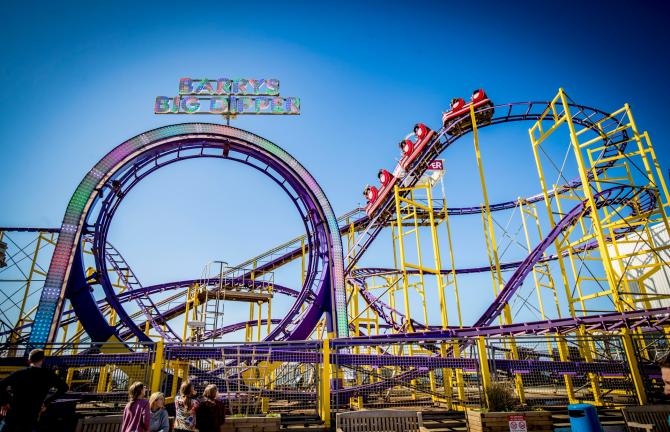 Barry's in Portrush has been sold.

The Trufelli family has confirmed the Barry's site in Portrush has been sold and the business “will now close.”

Last month it was widely reported that the property overlooking West Bay had been bought by property developer Michael Herbert.

At the time family representatives insisted a deal had not yet been done.

On Monday however they released official confirmation, although there was no mention of the buyer's identity.

“The Trufelli family wish to confirm that the Barry’s property has been sold and the business will now close,” read the statement.

“We wish to thank all our loyal full-time and seasonal employees for their patience and understanding during the sale process, and for the key role they played in making Barry’s such a special place for the generations of people who visited us over the years.

“As a family, we understand what a special place Barry’s held in many peoples’ hearts for almost a century.

“We hope you cherish your memories as much as we do.”