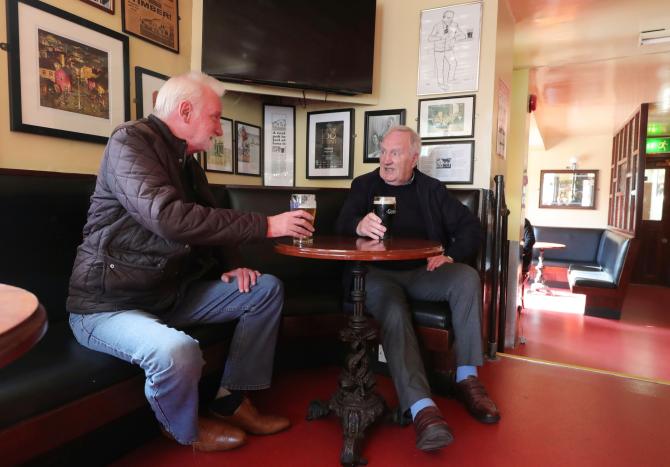 The number of people allowed indoors at domestic settings in Northern Ireland is to increase from 10 to 15.

And rules surrounding table service indoors and outdoors in bars and restaurants are also to be removed, while dancing is also to be allowed at wedding and civil partnership receptions.

People will also be permitted to play pool, darts and gaming machines when the changes come into effect from 5pm on Friday, September 10.

Other changes include the need to purchase tickets for live performances and the need for allocated seats for audience members.

The announcement comes on the day that nine further deaths related to COVID-19 were reported in Northern Ireland.

A further Executive meeting is due to be held on Thursday.