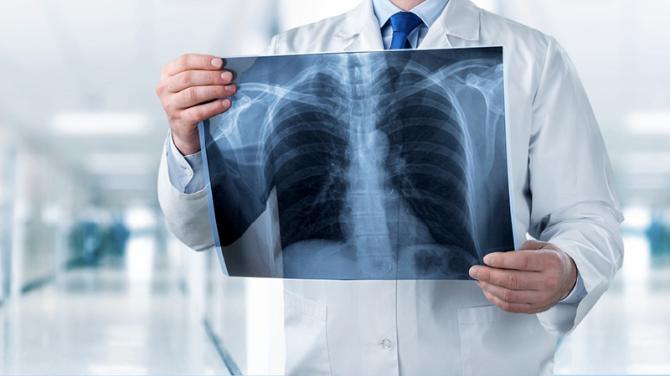 THE Northern Trust has provided a further update on the Radiology Lookback Review which it is conducting into the work of a locum consultant radiologist who was engaged by the Trust at sites from July 2019 to February 2020.

The review concerns 13,030 radiology images taken in Antrim Area Hospital, Causeway Hospital, Whiteabbey Hospital, Mid Ulster Hospital and the Ballymena Health and Care Centre and which were reported on by this radiologist.

The Trust wrote to 9,091 patients to make them aware of the review, which commenced at the end of June.

This week it was confirmed that there were ‘discrepancies’ in a total of 43 cases to date.

The Trust confirmed that six of these are at the most serious level, and could have had ‘immediate and significant clinical impact’ on patients.

The probe swubg into action after the General Medical Council raised concerns about the locum consultant radiologist’s work.

The Northern Trust has stressed that breast services are not affected.

A radiologist analyses images such as X-rays, ultrasounds, CT scans and MRIs.

More than 4,000 people have been told their images have raised no concerns.

“Most of the images categorised as having Level One and Level Two major discrepancies are CT scans but some are MRI scans, chest X-rays and other X-rays,” explained Trust's Medical Director, Seamus O'Reilly.

“We have identified Level One discrepancies in a total of six images.

“Level One discrepancies are errors or omissions in reporting which could have had immediate and significant clinical impact for the patients concerned.

“In addition, we have identified a further 37 images with Level 2 discrepancies - reporting errors or omissions with probable impact for patients.”

The Trust said images where concerns are classed as Level One and Level Two are reviewed on a weekly basis by a group of experts.

They also consider some images categorised as Level Three, where a clinical impact is unlikely.

The Trust hopes to complete the review by October.