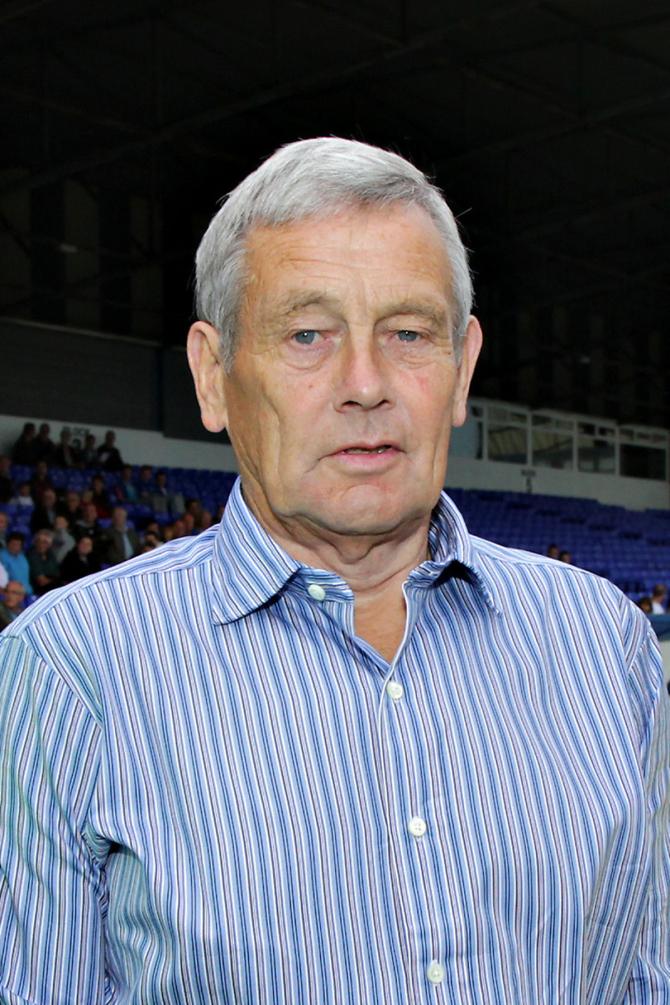 TRIBUTES have been paid to former Coleraine and NI goalkeeper Victor Hunter who has sadly passed away.

Originally from Sion Mills in county Tyrone, Victor spent most of his playing career at the Showgrounds after joining the club from Derry City in January 1957.

He went on to make 473 first team appearances for the Bannsiders in a 13 year spell during which time he won the Irish Cup in 1964/65 and the Blaxnit All Ireland trophy in 1968/69.

Indeed, such was his form at Ballycastle Road that he won two full Northern Ireland caps, as well as one 'B' cap, four Amateur caps along with youth and Irish League representative honours.

After calling time on his playing career, Victor remained at Coleraine as trainer and later became assistant manager to Bertie Peacock.

In the early seventies he relocated to Newcastle in the north east of England but the lure of home proved too great and he was appointed manager of Coleraine in 1978, a position he held for three years.

In later years he became heavily involved in the club's youth set-up where he helped launch the careers of many young players, not least his son Barry and the former NI manager Michael O'Neill.

And in latter years he was a constant presence around the club in his guise as Honorary Life Vice-President, a role he was appointed to at the club's 90th anniversary dinner in 2017.

The thoughts and prayers of everyone are with the family of Victor Hunter at this time.