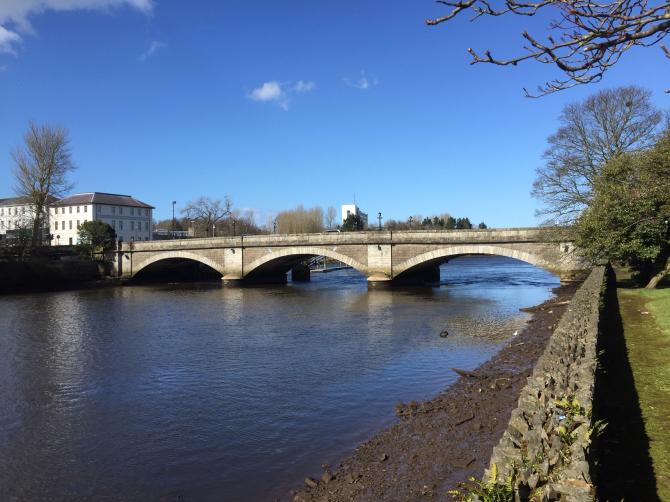 A DUP councillor has hit out at vandals who removed river-side lifesaving equipment from Christie Park.

George Duddy said the perpetrators were putting lives at risk

“There's always been a problem, but this week we have seen the worst case ever,” he said.

“Every single lifeline from Christie Park to the Cutts has been removed, leaving no cover at all.

“Those who are responsible must realise this is an attack on the whole community. By removing lifelines they are potentially placing someone's life at risk

“I would appeal to anyone who sees people doing to report it immediately to police.

“These people may think this is funny or amusing, but maybe they wouldn't think it so funny if it was one of their friends who fell in and there was noting to throw them.

“There is a cost associated with this – and its not the cost of replacing lifelines, its the cost of lives.”