Groups are backbone of our society says Hargey 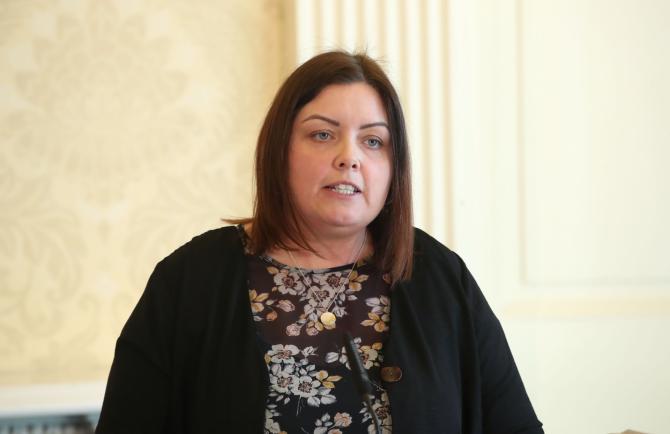 Current gambling legislation predates the introduction of the internet so organisations wishing to raise funds through online raffles/prize draws (known as lotteries) are restricted from doing so.

The move will open up an important fundraising stream for many organisations including charities, voluntary groups and sports clubs.

The Minister said: “During this past year with all the public health restrictions in place, I have been greatly impressed at how quickly local sports clubs and voluntary groups mobilised to help those people in our communities who were shielding, vulnerable or isolated. These groups are the backbone of our society and I am immensely proud and grateful to them for all their efforts.

“I have listened to the many requests made on behalf of the sectors and I am pleased to announce that I am making these changes to help groups raise vital funds through their website or social media, opening up a modern funding stream to support the valuable work they do.”

The Minister hopes that the Regulations will become operational before the end of June 2021.

Welcoming the announcement, Séamus McAleavey, Chief Executive, NICVA said: “This is welcome news and something lots of organisations have been asking for. The Minister has responded to the representations made by us and this will help small organisations in particular get back some of the more spontaneous fundraising sources they have lost.

"While the Minister is considering the way forward on much wider gambling legislation this action helps small scale fundraising in community groups, sports club and societies that will be greatly appreciated.”

The change announced today can be done through a change to existing legislation by way of regulations.

The Minister is currently taking forward proposals for wider reform of gambling legislation and hopes to make an announcement on the way forward shortly.