Ballyhackett PS to close in August 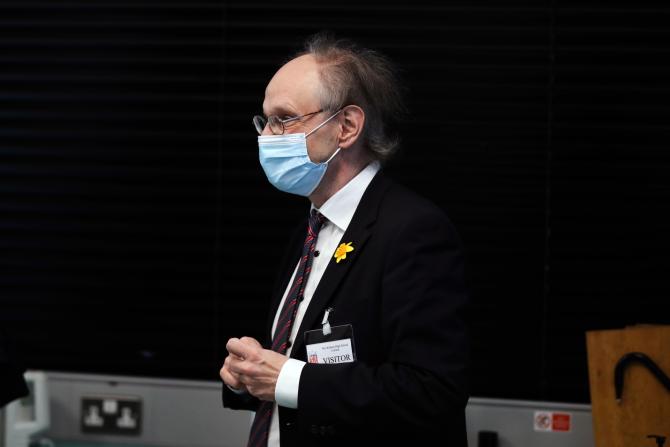 REPORTS have emerged this morning claiming that Ballyhacket Primary School will close later this year.

It's believed that Education Minister Peter Weir has turned down a bid by the small rural school school outside Articlave to transform into an integrated school.

That decision means that Ballyhackett is expected to close its doors for the final time in August this year.

Falling numbers are said to be the reason behind Peter Weir's decision, with 31 pupils at the school in 2020/21.

"It is clear there is not a sustainable way forward for the school, nor given the community numbers any prospects of sustainability, and in doing so I note all the concerns in connection with this," the minister said.

"I don't believe that this school has sustainable numbers for the future."

Neither the Education Authority (EA) not the Controlled Schools Support Council (CSSC) supported the school's proposal according to reports.

Closure of the school is sure to be a blow to the rural community of Ballyhackett with the building used by a number of different local groups.

But, more importantly, it is devastating news for pupils, parents and teachers.

* Much more on this developing story to come on line and in Tuesday's Chronicle newspaper...