Long: Reckless attack could have had devastating consequences 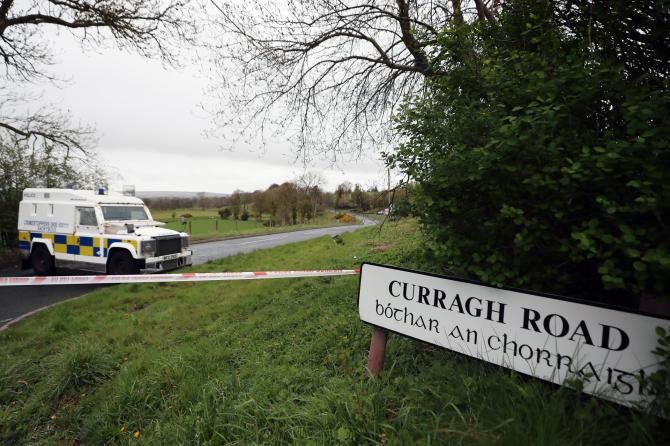 JUSTICE Minister Naomi Long has condemned those responsible for planting an explosive device at the car of a young mother and part-time police officer in Dungiven.

Naomi Long said: “First and foremost, my thoughts are with the officer, her family and her colleagues.

"This was a despicable and cowardly act against the mother of a three-year-old child which could have had devastating consequences for both her and her daughter.

"It was an attack on an officer who serves the entire community, an attack on someone who works to make this a safer place for all of us.

“To deliberately target someone in this way is not only callous, it is completely reckless.

"When a device explodes, it does not discriminate. It does not pick and choose who it injures or who it kills.

"The people who sneaked around in the dark to plant this device have shown an utter disregard for human life, not only for this officer, but for others living in the area or who may have been passing by.

“The people behind this have nothing to offer anyone living here. Their actions go against the democratic principles that the vast majority of people in this society support.

“Those who set out to kill and maim must be brought to justice and I would urge anyone with any information, no matter how insignificant it might seem, to contact PSNI or Crimestoppers.”