‘Latest Record Project: Volume 1’ to be released on May 7 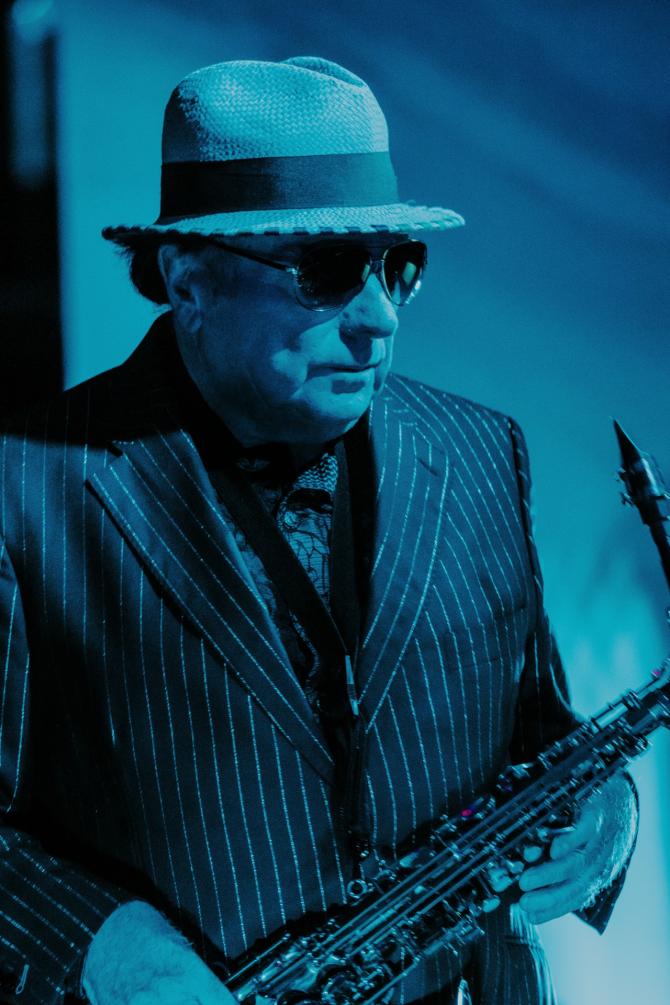 VAN Morrison will release ‘Latest Record Project: Volume 1’ on May 7 on Exile/BMG.

His 42nd record and his most dynamic and contemporary album in years, ‘Latest Record Project: Volume 1’ is a 28-track delve into his ongoing love of blues, R&B, jazz and soul.

However much you may love his classic albums, this new project proves that he’s living in the present and remains an artist of integrity and distinction.

“I’m getting away from the perceived same songs, same albums all the time,” says Morrison.

“This guy’s done 500 songs, maybe more, so hello? Why do you keep promoting the same ten? I’m trying to get out of the box.”

‘Latest Record Project: Volume 1’ is the result of our enforced period of isolation. Unable to tour, Morrison remained busy with constant songwriting, starting ideas on piano, guitar or saxophone. What emerged is a wealth of new material, which shimmers with a directness and vibrancy that comes from working with a rhythm section with whom he shares an immediate, spontaneous connection.

The king of Celtic soul’s one in a million, straight-to-the-heart baritone sits in the pocket of a warm organ hum, accompanied by sha-la-la doo wop backing vocal harmonies. Other highlights emerge at every juncture, from the saxophone-led R&B gem ‘Jealousy’ to the joyful, country-tinged ‘A Few Bars Early’ via the spirited Them-style garage rock of the self-explanatory ‘Stop Bitching, Do Something’.

While the album touches upon the romantic sentiment and late-night warmth that people love him for, the overriding theme is a straight-talking commentary on contemporary life.

It’s a stance that informs ‘Dead Beat Saturday Night’ as it addresses lockdown life in matter-of-fact style: “No life, no gigs, no choice, no voice.” It also surfaces in the barroom rock’n’roll of ‘Where Have All The Rebels Gone’, which bemoans the lack of real independent thought, so often replaced in the modern age by mere posturing. And as for Morrison’s views on social media? They are summed up on ‘Why Are You On Facebook?’.

Two songs, ‘Love Should Come With A Warning’ and ‘Mistaken Identity’, feature lyrics that were written with the great Don Black. Morrison approached Black after hearing something in his 1969 pop ballad ‘On Days Like These’, as sung by Matt Monro for the soundtrack to ‘The Italian Job’, which reminded him of his own style. It led to Black writing ‘Mistaken Identity’, which, paradoxically, is the most autobiographical song on the album.

What ‘Latest Record Project: Volume 1’ most clearly demonstrates is this: if you want to really appreciate Van Morrison’s art listen to what he’s doing now, because he never stops.