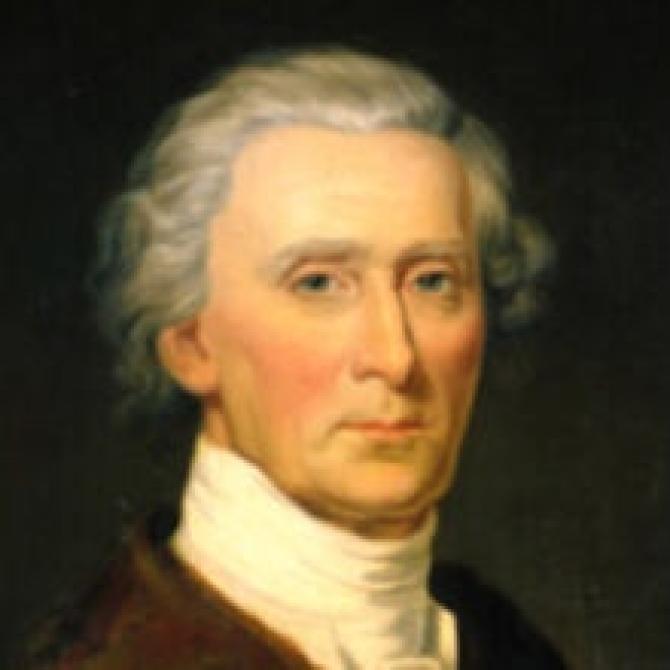 ALLIANCE Alderman Yvonne Boyle says she is delighted that council's Leisure and Development Committee have voted to recognise Hercules Mulligan, an American Founding Father, after her motion was debated recently.

"Alan McClarty asked me if I would try to get some recognition for Hercules Mulligan," she explained.

"He was a friend of Andrew Hamilton, was active in the American Revolutionary War and is said to have saved George Washington’s life twice.

"Alan, son of the late David McClarty MLA, both known for their roles in musical theatre, told me that Hercules Mulligan was portrayed in the 2015 hit music Hamilton.

"This award winning musical is famous for its diverse cast of black, Asian and mixed race actors. The producers wanted to make it contemporary and dynamic and it was a critical and commercial success.

"The committee voted to agree ‘that the Heritage and Tourism staff work to recognise Hercules Mulligan locally as part of future heritage trails.’

"Although we are in an pandemic, arts and heritage are still important so we have something to look forward to," added Alderman Boyle.

On hearing of the vote, Alan McClarty, said: "Hercules Mulligan was an American hero and rightly takes his place with the founding fathers. He was born in Coleraine so it is only right that we celebrate him."

More on this story in the next edition of The Chronicle...

Executive sets out plan to ease out of restrictions

Ben on the spot for Coleraine