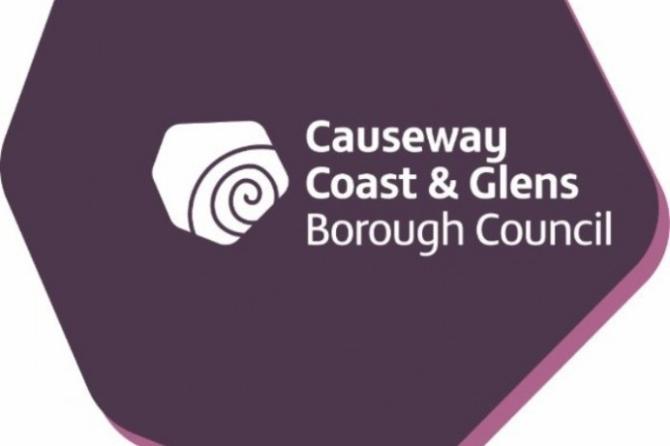 The court heard that the man’s dog, a Golden Retriever, was straying unaccompanied when it attacked a Jack Russell terrier, causing injuries that required veterinary treatment.

The incident happened in Dungiven in June 2020.

The defendant was fined £100 for each offence and the court made a Compensation Order in respect of the veterinary invoice incurred by the complainant for £498.26.

The defendant was also ordered to pay £75 legal costs, £34 court costs together with a £15 offender levy.

The mayor of Causeway Coast and Glens Borough Council, Alderman Mark Fielding said: “This prosecution shows the need for all dog owners to be responsible and ensure their dogs do not stray.

"Stray dogs can foul, attack other dogs and attack people.

"Council takes any incidence of dog attacks seriously and, where warranted, we will instigate legal proceedings against irresponsible dog owners.”

You can contact the Council’s Environmental Services team by ringing on 028 2766 0200 or email environmentalhealth@causewaycoastandglens.gov.uk.