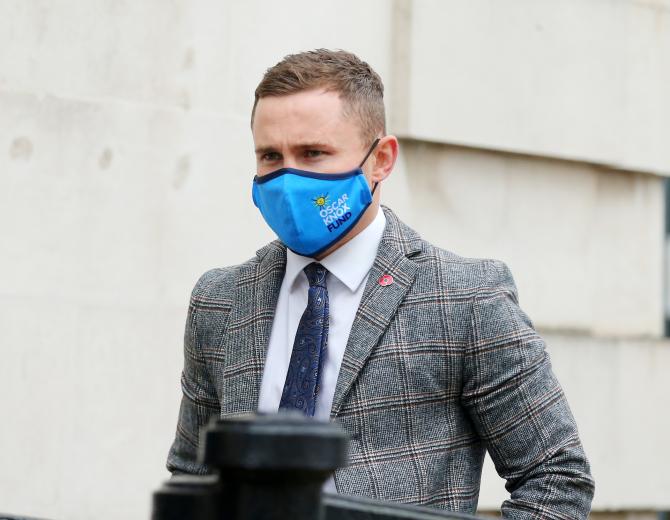 A LEGAL battle between boxer Carl Frampton and his former manager Barry McGuigan has been settled.

The multi-million-pounds case, which began at the High Court in Belfast in September, was due to resume on Thursday.

But the Lord Chief Justice's Office said the dispute was resolved out of court, in a confidential settlement.