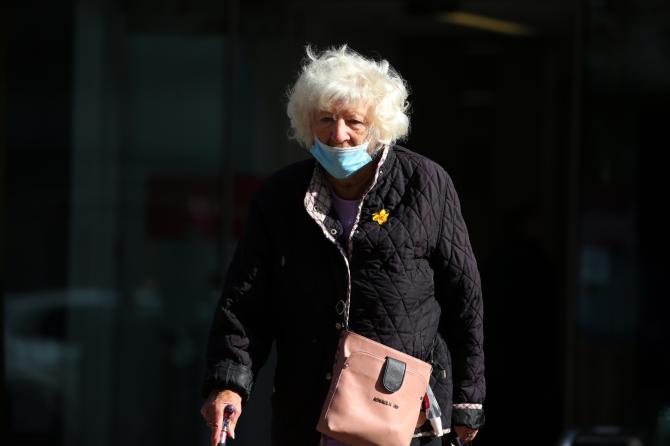 That is the message from the Unite union who argue that new guidelines announced on Wednesday morning could lead to further redundancies in the hospitality sector.

“Hospitality workers woke up this morning to news of a second lockdown, there’s mass anxiety around jobs and livelihoods from workers who feel they are being kicked whilst they are down and will once again be made to pay the price for this global pandemic," said Neil Moore, Unite Organiser for the hospitality sector.

“Unite estimates that while one in eight jobs in the sector have already been lost, one in six of those who remain could lose their jobs in the next six months. Businesses are warning of up to 40,000 job losses as they are set to fail given lockdown measures and further restrictions on the hospitality sector.

“Hospitality workers understand that this pandemic needs urgent action to prevent transmission spiralling out of control, any ‘circuit breaker’ or further restrictions being implemented without a safety net for workers will spell disaster.

“Many within the industry will face redundancy or having to survive on two-thirds of the paltry minimum wage ahead of Christmas.

“The Northern Ireland Executive must act to protect workers. We need the immediate rollout of a direct support for workers which cover at least 80% of their wages.

“Unite is bringing forward proposals for a ‘Hospitality Rescue Package’ to save jobs, skills and livelihoods in this sector. These are reasonable, necessary and are what workers deserve in this face of this crisis," Mr Moore concluded.

Representatives of the main teaching unions here have also responded to the new restrictions.

“School leaders and teachers have done their best, but it is an impossible task," he said.

"Almost every school has been impacted by positive cases and the need to self-isolate. Schools are regularly sending home whole year groups for two week periods while some schools have lost up to half their permanent teachers. Schools are closing for pupils but in a haphazard and uncontrolled manner.

“The Executive needs to draw up a new plan not based on opening schools no matter what, but one based on keeping schools open in a sustainable and safe manner which controls the spread of the infection," he added.

Finally, a spokesperson for the NI Takeaway Association claimed the new restrictions ' will create further economic impact on the takeaway sector.'

“Although most takeaway businesses have already put a wide range of Covid-19 measures in place and are operating as safely as they can, these new restrictions will create further economic impact on the takeaway sector," explained director Michael Henderson.

“Most of the takeaway sector here in Northern Ireland in main towns and cities are wholly dependent on the passing trade from local hospitality businesses, the closure of these will make it very difficult for those takeaways to match their weekly financial requirements," he added.