Another busy weekend of championship action 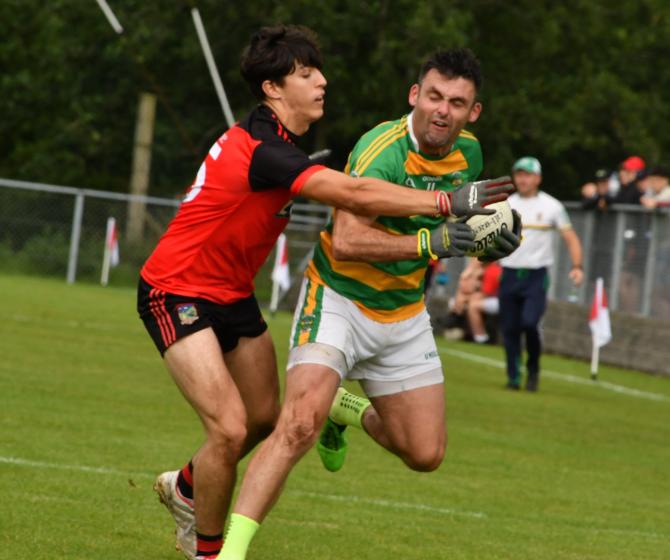 A FEAST of football.

That's what's in store for local GAA fans next weekend as the respective football championships edge closer to a resolution.

Reigning SFC champions O'Donovan Rossa Magherafelt continue the defence of their title with a game against Enda McGinley's promising Swatragh side in Bellaghy at 2pm.

Later, at 5.30pm, Ballinascreen and Ballinderry clash at Celtic Park in a game which will be broadcast live on www.DerryGAA.ie.

Meanwhile, in the Intermediate championship, Greenlough and Lissan meet at Loup at 3pm with Drumsurn and Steelstown playing in Banagher at the same time.

The following day (Sunday September 20) Castledawson and Glack lock horns in Foreglen at 1pm with Faughanvale and Limavady meeting in Dungiven an hour later.

The 2018 champions, Eoghan Rua Coleraine, meet Loup at 1pm in Ballinascreen with the final game of the weekend taking place at Celtic Park later in the afternoon.

Old rivals Glen and Slaughneil meet at 5.30pm at Celtic Park with the game the second of the weekend being shown on www.DerryGAA.ie.