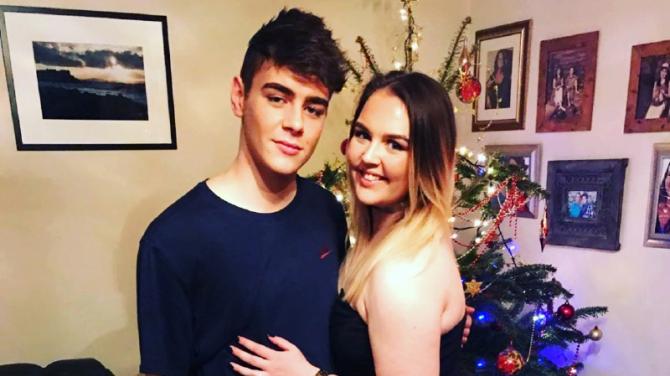 Yasmin Geddis (right) pictured with her late brother Zachary a number of years ago.

YASMIN Geddis, from the Zachary Geddis Break the Silence Trust, has paid tribute to a member of the local community after receiving the news that the mental health organisation is set to benefit from Café Nero's ‘Make A Difference’ campaign.

Yasmin, who is a co-founder of the Trust, found out recently that the local mental health organisation was selected set to benefit from the coffee giant's scheme.

In the year ahead, money collections and small merchandise, such as metal pins, which represent the Trust, will be on display in Café Nero stores in the United Kingdom.

The Trust was nominated by a Coleraine man called Adam Steele who knew Yasmin's late brother Zachary and the good work which has been achieved in the local community.