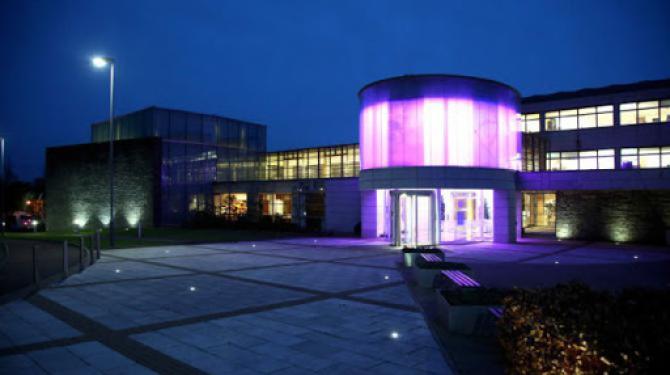 CAUSEWAY Coast and Glens Borough Council have released a statement in the wake of last night's (Thursday February 13) striking of the rate for the coming year.

In it they say that inherited borrowing from the legacy councils was £72.8m, and now sits at £71.1m.

This runs counter to claims being made by Independent Councillor Padraig McShane that the council debt will be over £80million by the end of this financial year on March 31.

“The decision was taken by Council members on Thursday February 13 in line with an efficiency programme which will deliver savings of £2.5m and supported by an independent review of Council finances.

“Council remains committed to providing a quality service to its ratepayers despite growing budgetary pressures and over the last four years has applied minimal rates rises which have been the lowest across Northern Ireland.

“When Council formed in 2015, it inherited long term borrowing of £72.8m from its four legacy Councils. This type of borrowing is used to fund all capital projects carried out by Councils.

“Capital projects carried out by Causeway Coast and Glens Borough Council since 2015 include public realm schemes, extended brown bin collections, match funding for projects, tourism initiatives, caravan park improvements, sports facilities, car park upgrades and building maintenance, which have been completed to ensure that the Borough continues to be a great place to live, work and visit.

“Council’s most recent audited accounts, as at 31st March 2019, confirm that Council’s total borrowing is £71.1m. Council is required to have arrangements in place which ensure that its spend on capital projects is affordable and sustainable. The audited accounts show that Council has complied with these requirements and Council will continue to monitor its level of borrowing to keep within the required level as set out in Local Government Finance Act (NI) 2011.