Give up her body, murderer urged

Coleraine killer of Omagh woman to be sentenced next month 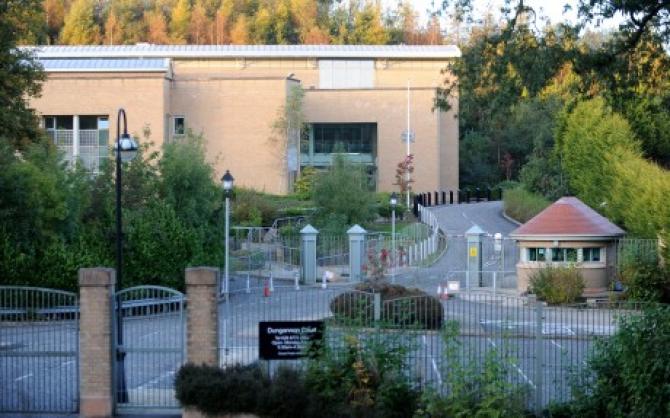 DUNGANNON man John Miller, who is believed to be from Coleraine originally, has been jailed for 16 years for the murder of his fiancé Charlotte Murray, whose body has never been found.

He has lodged an appeal against his conviction. However, sentencing went ahead yesterday, Monday at Dungannon Crown Court.

Judge Stephen Fowler told Miller he would have to serve a minimum of 16 years of his life sentence before ever being considered for release.

In sentencing remarks on Monday, Judge Fowler acknowledged the devastating impact on Charlotte's family that her body has never been recovered, or ever likely to be.

“This has caused and will continue to cause the family considerable pain, distress and hurt.

“I regard this as the most serious aggravating feature of this case.”

The judge said the disposal of Charlotte's body was not "transient concealment" the effect of which "has been to deprive Charlotte's family of any form of closure".

"Their ability to grieve the loss of their loved one has been denied by the defendant," he said.

Judge Fowler, who said the police should be commended for their "thorough and painstaking investigation", said her disappearance also made it impossible to say how she died, what injuries she suffered.

He said he was satisfied the reason for that was “to evade detection and destroy evidence”.

After a jury convicted him of Ms Murray's murder in October 2019, the Police drained a quarry near Benburb to search for her body, but nothing was found.