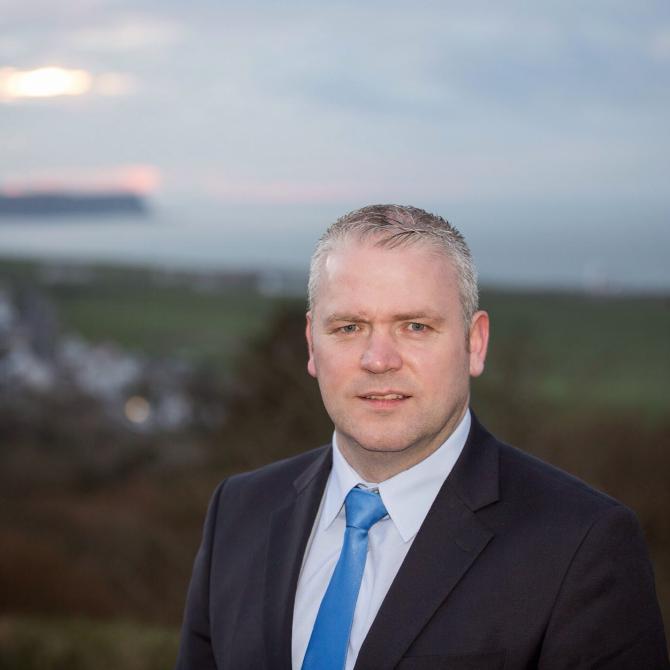 A MOTION by Sinn Féin and supported by the DUP to bring in a second private financial consultancy firm to Causeway Coast and Glens, CIPFA, to address the issues in the rates has been dismissed by Independent Councillor Padraig McShane.

“The Council have already completed this exercise at considerable expense through Price Waterhouse Coopers. Sinn Féin and the DUP supported the introduction of PwC and were right to do so. This new last minute proposal now clearly hints at a lack of Financial literacy.

“To ask a second financial firm to replicate what PwC have done appears to be an expensive attempt to avoid the decision making process.

"Residents of the Borough have looked to the two largest political parties over the last few weeks for comment on the financial controversy surrounding the organisation and their representatives have been silent.

"The engagement of CIPFA at this late stage is a luxury the ratepayer can ill afford. It appears designed to spare the blushes of the three largest parties in Causeway Coast and Glens."

Councillor McShane finished by stating: "I encourage the parties to reject their own  budget setting until a full forensic audit is complete. If that means calling in the Department, then so be it. What’s best for the  people of the Causeway Coast and Glens must come before what’s best for the political parties."