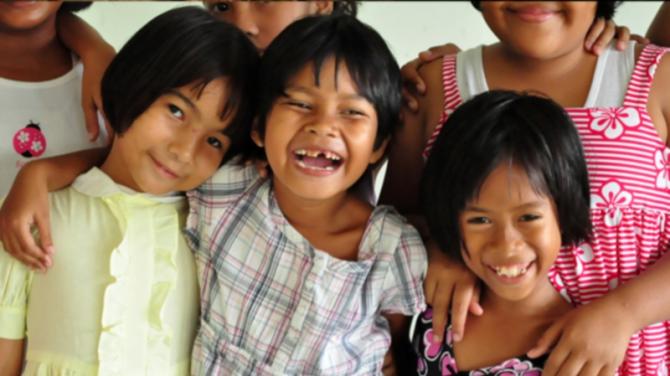 Smiling children who have been helped by Willie’s Orphan Fund.

FIFTEEN years after the devastating Indian Ocean Tsunami, a north coast charity worker, touched by the plight of orphaned children, is continuing to ease their suffering.

Moved by the mass death and destruction caused by the natural disaster on Boxing Day 2004, big-hearted Portrush bar host Willie Gregg set up his own charity - Willie's Orphan Fund - in Thailand.

The award-winning former fisherman, who has supported many worthy causes over the years, has since raised more than £250,000. This much-needed cash injection has educated hundreds of Thai children, helped build an orphanage and brings Thai orphans to Northern Ireland.

Willie, who lives in Coleraine, and is a familiar face at the Harbour Bar in Portrush, has also raised money for a vital water project for Uganda and boosted the coffers of the Portrush Lifeboat as well as Action Cancer and Guide Dogs for the Blind.