Devastating news this afternoon as body is recovered from River Bann 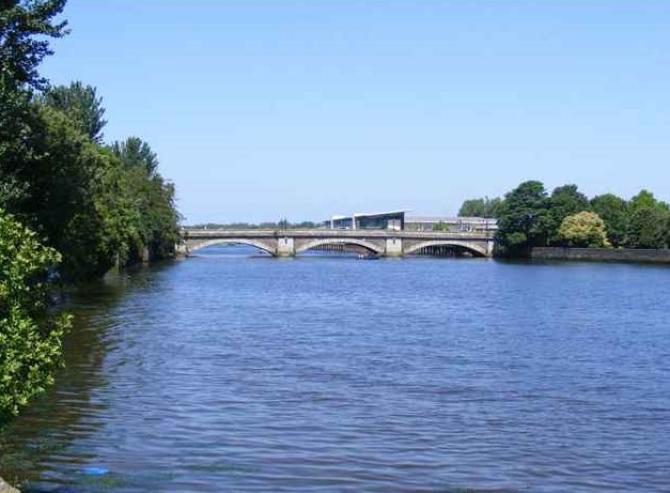 The body is believed to have been pulled from the water near the Old Bridge .

A BODY has been recovered from the River Bann this afternoon following an extensive search.

Police were assisted by search and rescue personnel near the Old Bridge in the Town where a man's body was found.

In a statement, the PSNI said that a post mortem will be carried out in the coming days to establish the cause of death.

“Police are investigating the circumstances surrounding the death of a man whose body was discovered in the River Bann, Coleraine today Thursday 31st October,” the statement read.

“A post mortem examination is due to take place to determine the cause of death.”

*Read more on this in Tuesday's Chronicle.