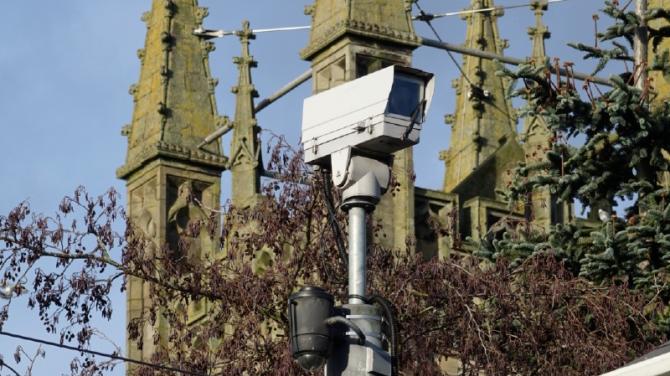 The decision was taken after Cloonavin's Leisure and Development committee were told police had refused to help pay for replacing equipment which is “heading towards obsolescence”.

In any case, members heard, crime figures suggested the presence of cameras had little effect on the level of offending compared to towns without coverage.