Coroner commends grandfather for his 'decency' at crash scene 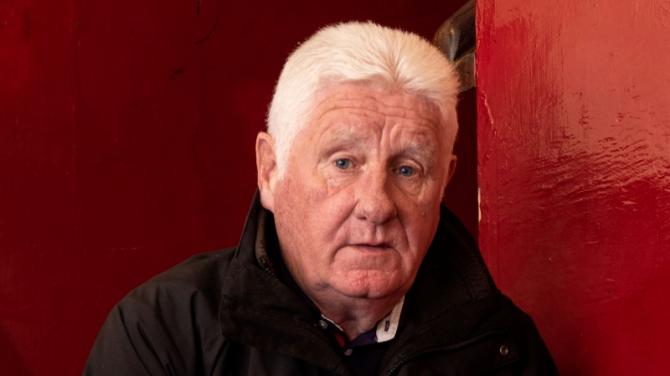 A SHOCKED grandfather who, tenderly cradled schoolboy Reece Meenan at the scene of the fatal collision, has been commended by a Coroner for his “decency.”

Giving evidence at the Coleraine inquest into 13-year-old Reece's death, Maurice Dickey recalled how he had been walking his dog on Mountsandel Road, above the Newbridge Road dual carriageway on November 26, 2016, when he heard a thump and “girls squealing.”

He said: “I looked over the flyover and could see a young boy lying in the central reservation; there was a young lad walking across the road. I came down the path; nobody was with the boy and I could see a group of young people."