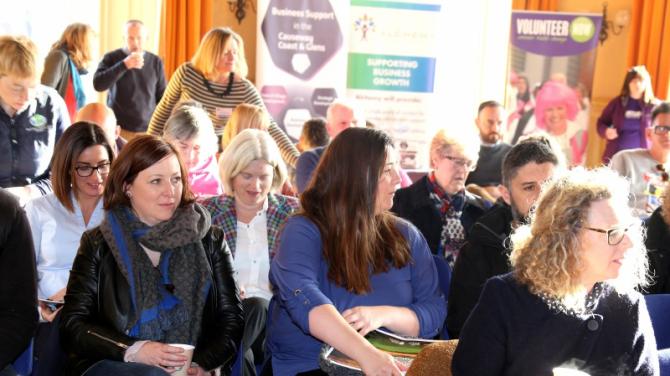 A KEY figure behind the 147th Open Championship in Carnoustie says next year's tournament in Portrush could be the best in R&A history.

Andrew McKeown is strategic director of Angus Council which played the organisational role in Carnoustie that Causeway Coast and Glens will assume for the 148th Open in July 2019.

He was in Northern Ireland to address local traders on business opportunities brought by the influx of 250,000 fans, as well as the army of contractors and officials who, he says, have already begun contributing to the town's economy.

“I predict this will be one of, if not the most successful, Opens,” Mr McKeown told The Chronicle following the Portrush Town Hall meeting.

“The north Antrim welcome and the craic will be mighty. I think during the night time, if the weather is good, Portrush will be alive.

“The geography of Portrush lends itself to an enclosed event and I think the economy will boom.

“The local scenery and the local tourist attractions will be as busy as they always are, and this will just be a fantastic time for Portrush and north Antrim.”