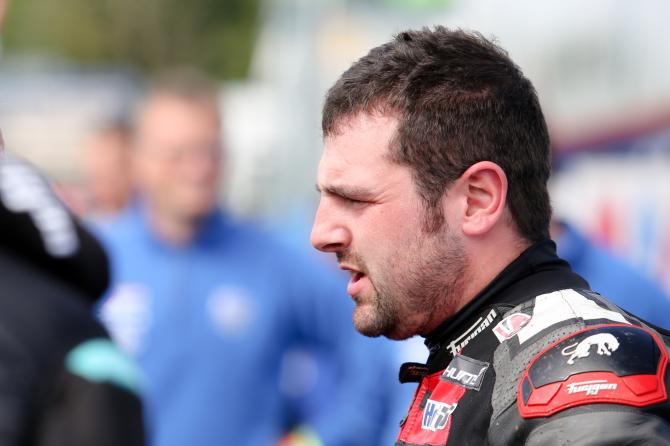 FANS' favourite and hometown hero Michael Dunlop has withdrawn from this weekend's Armoy road races, according to a BBC report.

It's a huge blow to organisers just hours before the start of Friday racing, the Ballymoney rider having won the feature 'Race of Legends' race at the meeting nine times in a row.

In a statement posted early on Friday on the MD Racing Facebook page, Dunlop explained his reasons for his decision.

The MD Racing statement said that 'all of the MD Racing machines were prepped and ready to take part in Armoy,' but they had 'decided to withdraw from the meeting.'

"We can't explain our level of disappointment with the situation with the club after 10 plus years of commitment to the event," it added.