Todd and Cummins teaming up for international road race 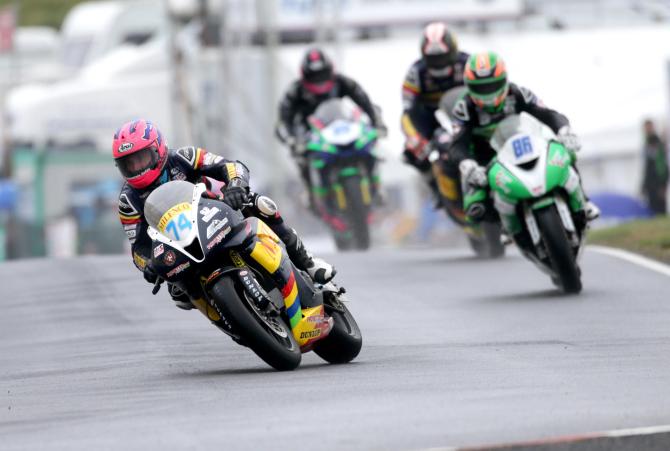 Clive Padgett’s Milenco Honda squad will be hoping for a repeat of their winning performance at the 2019 fonaCAB and Nicholl Oils North West 200 when the Yorkshire based team returns to the north coast on May 8-14.

Davey Todd claimed his first major road race win at the 2019 event in the team’s colours aboard a CBR600RR Honda in the Saturday Supersport race.

Todd’s 2019 deal with Padgett’s limited him to the 600cc class but that North West performance helped him secure a full-time ride with the squad as teammate to Manxman, Conor Cummins.

“Davey and Conor will race at this year’s North West in the Supersport, Superstock and Superbike classes on Fireblades and CBR600RRs,” Padgett explained as the team enjoyed its first test session of the new season at Snetterton last weekend.

Todd will also campaign a Fireblade in the British Superstock championship alongside the team’s new Scottish recruit, Lewis Rollo.

More on this story in next week's newspaper...