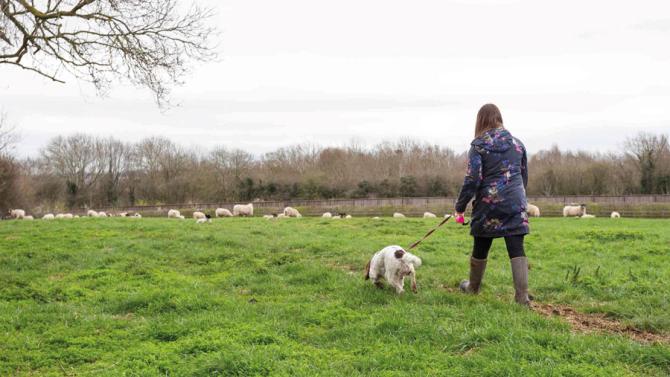 Signs currently erected asks dog owners to keep their pets on a lead. Councillors have said current legislation needs to be enforced before a Dog Control Order is passed.

A DECISION on a Dog Control Order which would exclude dogs from lands between Ballintoy Harbour and Whitepark Bay has been postponed to allow further evidence of incidents to be gathered.

These are private lands where livestock are kept however the public use the pathway for recreation and for walking dogs.

The report stated: “The landowner claims that members of the public do not exercise proper control of their dogs by keeping them on a leash and as such the landowner has suffered loss due to dogs worrying the livestock. The request is that Council impose a Dog Control Order to exclude dogs from this land.