No lifeguards for beach deemed too dangerous for swimmers 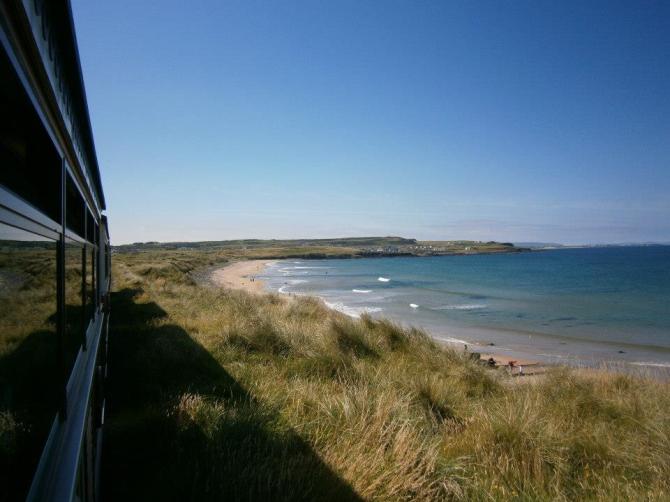 Bushfoot Strand is plagued by dangerous swell and rip currents.

THE RNLI has ruled out posting lifeguards at Runkerry Strand because it doesn't wish to encourage bathing at what is one of the North Coast's most treacherous beaches.

The possibility of manning the beach was raised at Tuesday's meeting of the council's Leisure and Development committee where members agreed to five-year lifeguarding contact extension with the charity.

While one of the most picturesque spots on the North Coast, Runkerry (or Bushfoot) Strand is also afflicted by vicious rips currents and regularly receives more swell than nearby beaches.

It is also not on the government's list of “official bathing waters.”