Association enlists traffic consultants to back up their case 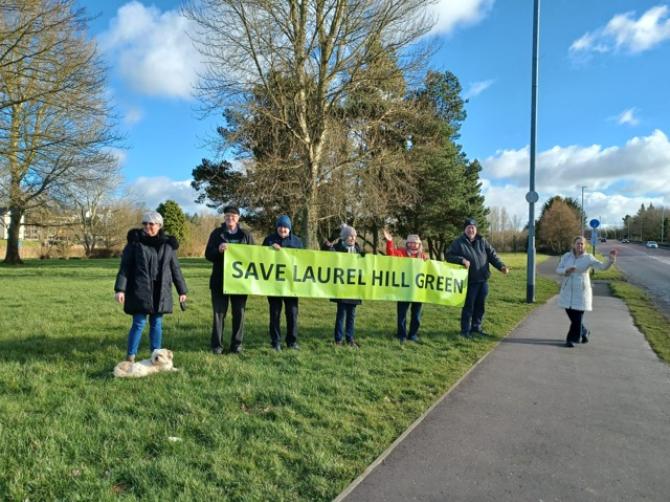 OVER 100 Coleraine residents have signed a petition objecting to plans for access arrangements to land that's been targeted by Northern Ireland's largest housing association.

The Chronicle understands a seven-figure offer has since been received for the plot that's capable of accommodating 80 social housing units.

In September a planning application was lodged by a house builder seeking permission to build a road over council and DfI land “to service social housing zoning.”