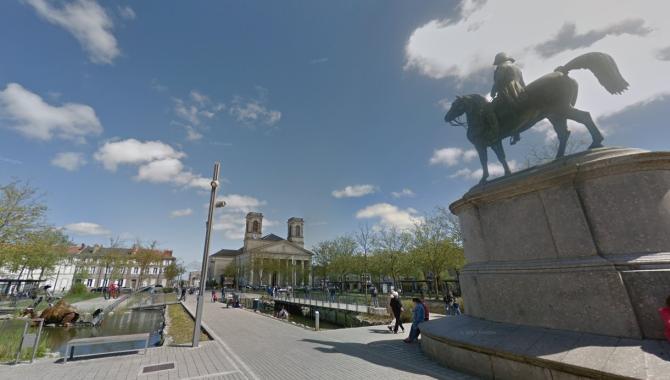 THE body responsible for preserving links between Coleraine and its French twin town has accused the council of showing ‘a total lack of interest.’

And with counterparts in France preparing exchange visits later this year, the Coleraine Twinning Association has advised the council its members have ‘ceased activities.’

The French should be warned, they say, because the move effectively leads to Coleraine's withdrawal from its Twinning Charter.

Last year marked the 40th anniversary of Coleraine's twinning with La Roche-sur-Yon in the Vendée region of western France.