My dog saved my life 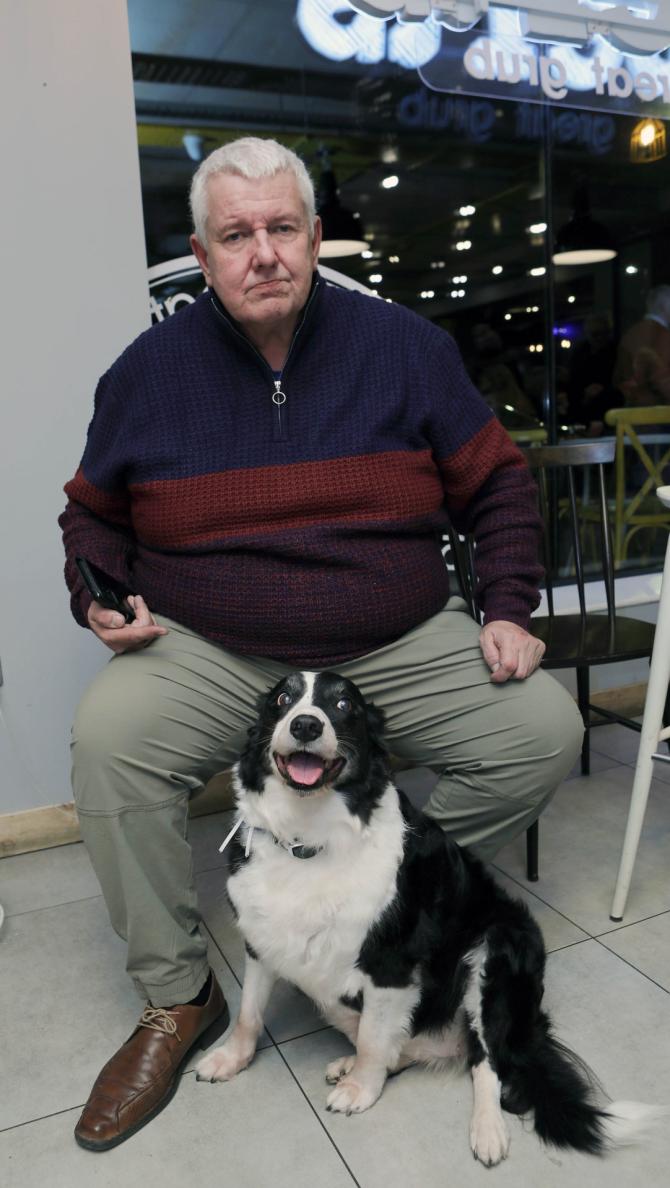 A PORTSTEWART man has described his dramatic escape from his home moments before it was engulfed in flames.

And Mark Roughan credits his dog Clipper for rousing him from a deep sleep ‘in the nick of time.’

More unusually, he believes his devotion to a musical instrument played a role in his survival.

But his eternal gratitude is reserved for the firefighters who prevented every precious possession being lost and, most of all, a community of friends and neighbours who've rallied round to help him back on his feet.

The drama unfolded in the early hours of January 16 at the 62-year-old former teacher's Prospect Road home.