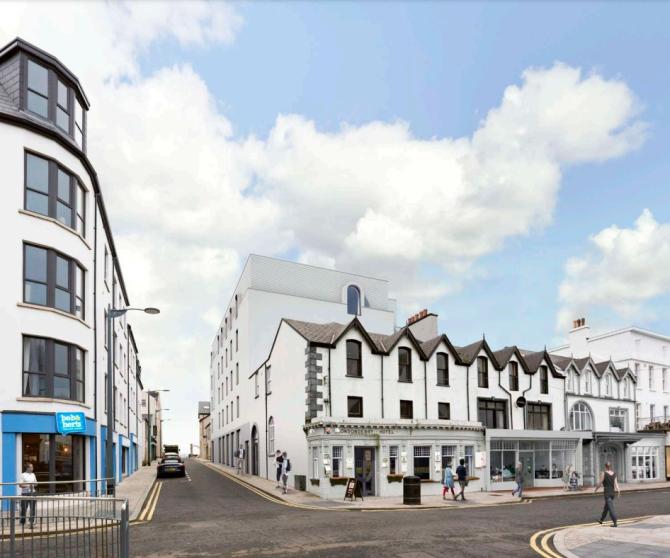 A HOTELIER has relaunched his bid to rebuild Portrush's historic Londonderry Hotel.

NI's planning system, based on its effect on the existing listed building.

He suggests the updated plans strike an appropriate balance between commercial viability and heritage considerations.